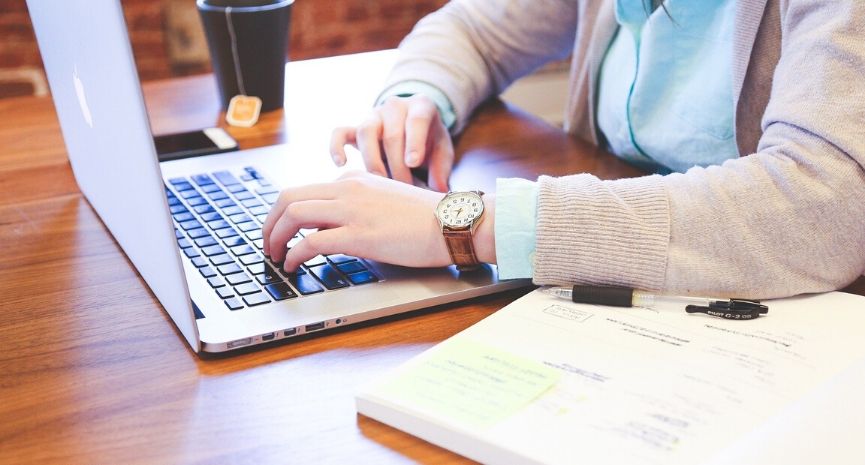 Private Internet Access is known for its speediness, and can give Hotspot Shield a run for their money.

Before we go any further, there are several criteria for you to look into before settling for any one VPN service provider that includes Private Internet Access.

Private Internet Access VPN may not be a big gun VPN service provider but it is a popular VPN among a lot of users. One of the main reasons for its popularity is because of its speediness. Although that was what users have said, we have also found contradicting opinions from other groups of users.

What are the number of servers and server locations using PIA VPN?

Private Internet Access VPN  has over 3200 servers across 29 countries and 52 locations. The number of servers don’t always stay the same as VPN services often increase and decrease server numbers to meet demand.

As mentioned previously, a large number of servers is a sign of the service’s robustness. At the same time it also means you are less likely to have to share bandwidth with a lot of users using the same server as you are.

Private Internet Access has a really good mix of server locations across Asia, Central America, Europe, India, South and North America, and Europe. That is acceptable, if not competitive against a lot of other major VPN services.

Some users may voice concern and dissatisfaction as Private Internet Access have very limited server locations in Africa and Central and South America. Compared to ExpressVPN, its number of servers and server locations may pale in comparison so to speak.

At the same time, we also found out that Private Internet Access’s servers are all physical servers located at its legitimate physical location. Some VPN service providers have servers in virtual location, meaning they do not have a physical serve there but a virtual one instead?

Private Internet Access’s servers are all physical servers according to their representatives. At the same time, we found out that it boasts 1gigabit to 10gigabit connections for its servers.

Although the users said they have very little problems accessing Netflix with the help of Private Internet Access, it does not mean you will be able to. That being said, whatever may work back then at that point of time may not work now. Netflix may have blocked certain server locations by the time you are trying it out.

How fast is PIA’s connection speed?

Some people may say that information is irrelevant if their connection baseline speed is limited to 50-100mbps. It’s still good news though. Even though you may be a user whose baseline connection speed is much slower, it suggests that Private Internet Access’s servers have more bandwidth than many other competitors.

In other words, Private Internet Access is less likely to get swamped by other users during peak times.

However, some users have reported back with less than satisfactory speeds. As a user, you should know that latency and download speed can vary widely between one VPN and the next.

In terms of security features, Private Internet Access claims to not keep any logs. Any traffic logs, data transfer amounts, and session times are not recoded. That is a major win as many other VPNs do keep some kind of logs.

We also found that Private Internet Access’s VPN tunneling methods use AES-256 encryption, which is one of the best VPN service available. Although they run on one of the best data encryptions, a lot of other VPNs do the same too. It’s not a selling point, but it’s worth the mention.

Some users say that you can switch things up with options such as RSA4096 or SHA1 encryption. Those are levels of flexibility you probably will never need to use.

At the same time, Private Internet Access also have some useful security features which is an add-ons that goes beyond the standard suite. That includes a kill switch, DNS leak protection, and a shared IP system. Those are relevant if you are very particular with maximizing your security all around the clock.

What are Private Internet Access subscription plans and exclusive deals?

Private Internet Access offers 3 subscription plans for you to choose from. Surprisingly it is one of the more affordable VPNs you can actually find on the market.

As mentioned previously how Private Internet Access is one of the more affordable ones, which means it is a good option for students or for those who are in a tight budget.

The average pricing per plan is a bit more than US$10 per month. Private Internet Access’s price is slightly below the average, hence making it one of the more affordable ones among other VPN companies.

Should you be using PIA VPN?

Yes, we’d say one of the best things about Private Internet Access is the fact that it is a bit more affordable than the average VPN service provider. For that kind of price where you can access blocked contents, we can say it’s a steal and the price is a pretty good deal too.

On top of that, users have said that the user interface and user experience is pretty user-friendly where customer support is available on their website you in case if you require any assistance. That means if you are not a tech wizard, then this VPN service provider will be suitable for you though there are tech tutorials available for you.

We can also say that we are quite impressed with its security and privacy policies as an entry- to mid-level range VPN service provider. All that offered at a competitive pricing with various payment methods.

Unfortunately there is no perfect VPN service providers. Private Internet Access is no exception to that.

At the same time, we also have to mention that its Netflix accessibility is not that solid and strong. Sometimes you can access it, some other time you totally cannot access it at all. If you really want to access Netflix in its full capacity, then Private Internet Access isn’t exactly one that we will recommend.

If you are more of an advanced user, then we will not recommend Private Internet Access as it does not meet the advance user’s needs. The volatile speed is proof enough that it is not able to support much advance uses.

Overall, we can say it isn’t perfect. It does score all right in most important areas. It runs on almost anything, is easy to use, and offers better than average performances for an excellent price.

Despite its shortcomings, as a VPN service provider it meets most of the basic features. For that, it is a VPN service we would definitely recommend for the regular Joe.

That means you don’t have to worry about hackers stealing your information for their own exploits.

You can access Netflix with Private Internet Access, but the Netflix accessibility is unreliable. Despite its impressive network, some users said they cannot reliably connect to Netflix. Also, Private Internet Access seems much more focused on providing their users with privacy and security when using the internet. Supplying users with reliable streaming services (including that of Netflix’s) does not seem like a priority.

Private Internet Access is a good VPN service, but not a top-notch VPN. With that being said, it does not mean it is not completely devoid of any good features.

We have touched previously on how its security is one of the best among its VPN peers. Although it does not measure up to leading VPN service providers, it works pretty good for an entry to mid-range VPN.

Its encryption is pretty solid and guarantees total security online. Furthermore, the company has a 0 logs policy and therefore is one of the best VPN for torrenting files.

How many devices can you have on Private Internet Access?

Private Internet Access permits 10 simultaneous connections to their services from a single subscription. That can be a mix of routers, computers, or mobile devices that you choose. The service can be installed on as many devices as you like. However, only 10 will be able to connect at any given time.

Private Internet Access was released in August 2010 by London Trust Media by Ted Kim and Andrew Lee. In November 2019 it was merged and owned by Kape Technologies.

Kape Technologies is the same company that operates 2 other competing VPN service providers – Cyberghost and Zenmate. Some users have objected to the acquisiting as Kape has previously developed browser toolbars bundled with potentially unwanted programs.

Private Internet Access could not reliably surpass The Great Firewall in China. Some users said that you will have to try many servers numerous times until you find one that works. Assuming that you can get through to any of the servers.

To play safe, it is best not to choose Private Internet Access if you plan on using it in China. Try some other options first, the ones that actually (and legitimately) can work in China.

Can Private Internet Access work on iOS or Android devices?

Yes, PIA can run perfectly on Android and iOS. This includes Linux, macOS, and Windows as well. We’ve have even tested that PIA VPN is suitable to be used as browser extensions that could help you to unblock ads in Chrome, Firefox and Opera which would increase the overall user experience.

Besides that, PIA apps offers OpenVPN and WireGuard where iOS devices could support IKEv2/IPsec.